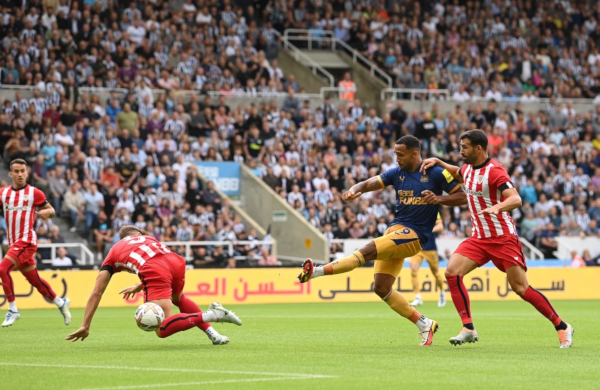 4 mins Sven Botman passed to Paul Dummett on the halfway line and he played it up to Allan Saint-Maximin. The Frenchman cut inside and beat a couple of men before an angled pass found Matt Ritchie.

Ritchie took the ball in his stride before slipping it on to Callum Wilson, who advanced into the box and bamboozled a couple of defenders before tucking the ball into the bottom corner of the Leazes net. 1-0 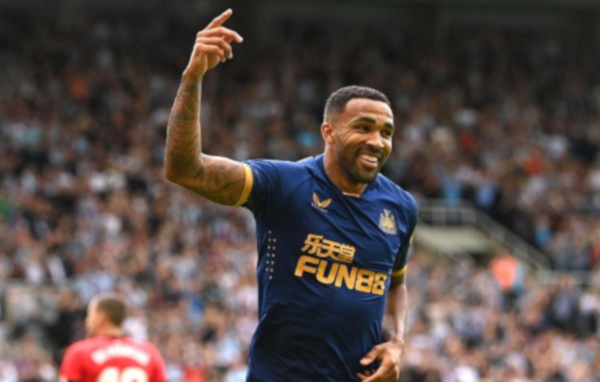 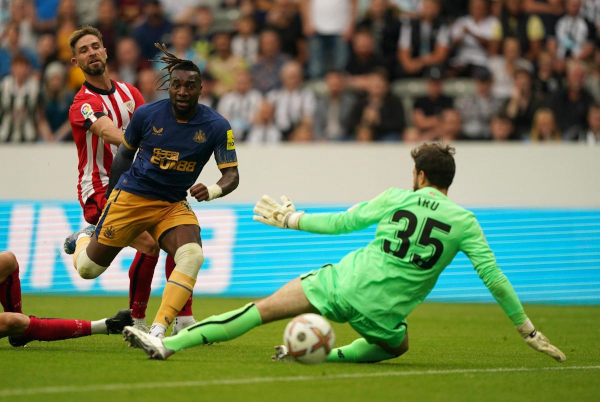 54 mins Joe Willock played a loose ball forward to Joelinton who hit a first time pass with the outside of his foot over the Bilbao defence for Allan Saint-Maximin to run on to. He strode into the box before side-footing the ball past the 'keeper into the far corner of the Gallowgate End net. 2-0

64 mins Substitute Raul Garcia headed in after Inaki Williams crossed from the byline. 2-1 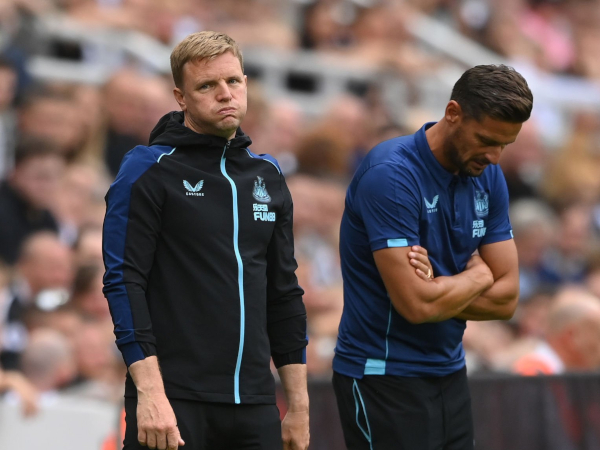 "The last two games have been brilliant exercises for us. Two top teams, two different XIs, so a big test for our squad. Two games, and two positive results and performances.

"The first half was good: there were a lot of fluid attacks, and some good individual displays. It was a good collective display, and I thought we looked dangerous.

"In the second half, similar to yesterday, I thought we suffered when the changes were made. Their fresh legs were against our tired bodies, but that’s the beauty of the exercise of playing two games in two days.”

"It’s been a massively important period for Callum. I think the few games at the back end of last season did him the world of good, but this body of work will hopefully give him a great platform to be robust and withstand the rigours of Premier League football.

"Hopefully, it will also give him the sharpness that he needs to be able to score goals at the very highest level. He took his goal very well today, and that will have done him the world of good.”

"I thought he was excellent today - Allan thrives on the crowd here, thrives off the energy and the love of the crowd. You could see that in his performance today, it was probably his best performance during pre-season.

“He took his goal very well and worked hard, looked a real threat. (I’m) delighted for him.”

"He’s done very well during pre-season. I’d say today was a snapshot of how he’s been – very composed on the ball, an excellent distributor, short and long. I thought he defended very well.

"He was good aerially and good defending balls in behind. I thought it was a very composed display. He’s showing the characteristics of what he’ll bring to the defence.

"Is he ready? Of course he is. But there’s competition for places, and that’s now probably my biggest dilemma from the two games – trying to pick one XI.”

On the absence of Karl Darlow and the goalkeeping situation:

"He’s fine. Karl played the previous two games so it was just a rotation."

On further player departures and arrivals:

"Off the top of my head, and without going into too much detail, I don’t think there’ll be too many more outgoings at this moment in time.

"We’re OK, touch wood, for injuries at the moment, but the numbers in the squad aren’t huge. We’re carrying, probably, a well-balanced squad currently.

"We’re trying (to sign players). We’d love to add to the squad before Saturday’s game, but there’s no guarantee.”

"I’d like to pay tribute to Simon, and the work he’s done for the football club over a number of years in a couple of stints. He’s a great guy, and a wonderful coach, and we wish him well.”

“We’ll certainly stick with Adam (Bartlett). We may look to add someone to the group to give him support." 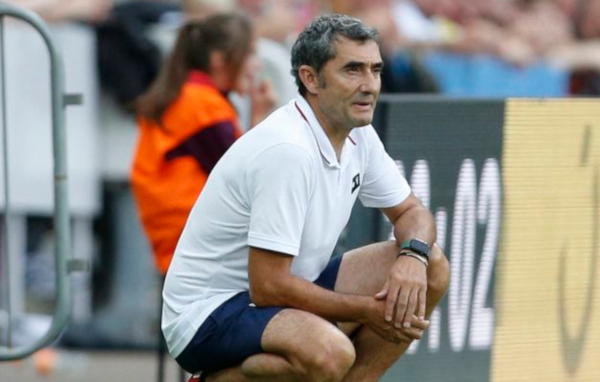 "It has been a very good test for us. There has been a great atmosphere in this great stadium and we've had a good team against us that will start competing next week.

"It's a pre-season game and what interests us is shooting with these rivals and games that put us in difficulties and I'm happy.

"I think we have gone from less to more, we have started with a little respect for the opposition. They were strong because they are a team that impresses physically, but little by little, we have been gaining control of the game despite having conceded that goal early.

"In the first half we had options to score and then as the game progressed many more clear ones. It was a shame the goal that they marked us against because the second half was ours and we could have gotten a better result ". 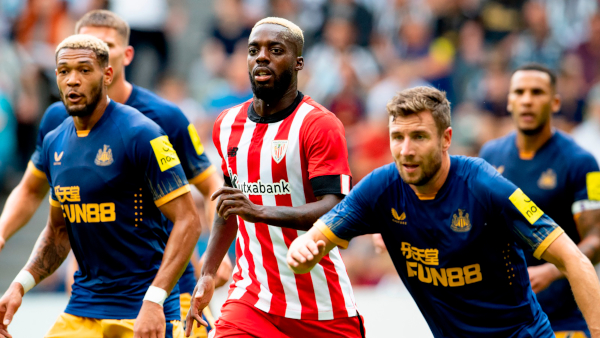 Saturday saw Newcastle conclude their pre-season programme with a second home success within 24 hours, witnessed by another 40,000+ attendance.

A faintly incredible 46,856 fans saw a completely different starting XI to that which had defeated Italian opposition on Friday repeat the feat against the visitors from the Basque region of Spain.

Goals at the start of both halves won it for United; Callum Wilson and Allan Saint-Maximin supplying excellent finishes.

Wilson finished off a fabulous flowing move in the fourth minute with some close control in the box before tucking the ball into the Leazes End net.

Maxi then showed great pace and composure to make it 2-0 after he was put through on goal nine minutes after the interval - celebrating with a somersault and a soft shoe shuffle.

As had been the case the night before, United came out for the second half unchanged and began to lose their grip on the game as Athletic Club introduced fresh legs from the bench.

Finding space down their right flank, Bilbao threatened a goal before substitute Raul Garcia headed in on 64 minutes after Inaki Williams crossed from the byline.

Martin Dubravka made two notable blocks - one a double save after his initial stop threatened to loop back into the goal - and the woodwork also came to United's rescue as the Lions piled on the pressure for an equaliser.

United rode their luck and held firm with some resolute defending, substitute Matty Bondswell playing a big part of that coming on with around 20 minutes remaining for the tiring Paul Dummett.

There was a fine home debut for Sven Botman and decent displays from Emil Krafth and Jamaal Lascelles as Bilbao gave the back line a severe test before next week's Premier League visit of Nottingham Forest.

Lucas De Bolle made his senior bow as the goalscorers and Bruno Guimaraes departed amid great applause in the closing seconds - the latter thankfully showing no ill-effects after a first half injury scare.

Two successes for Eddie Howe in as many nights then, with 22 players all now in contention for a starting berth in the season opener next Saturday.

A combined attendance of over 87,000 will have their own views, but it's the team he selects that counts - and promises to make interesting reading.