52mins A swiftly taken corner was knocked over to the back post and Danny Higginbotham headed home while the visiting defence played statues. Some questioned the wisdom of Steve Harper diving low, rather than spreading himself higher. 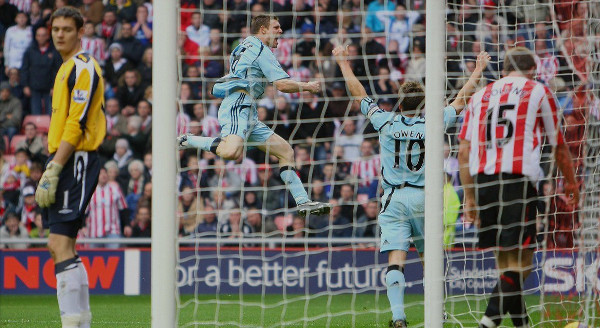